10 Things You Didn’t Know About Albania 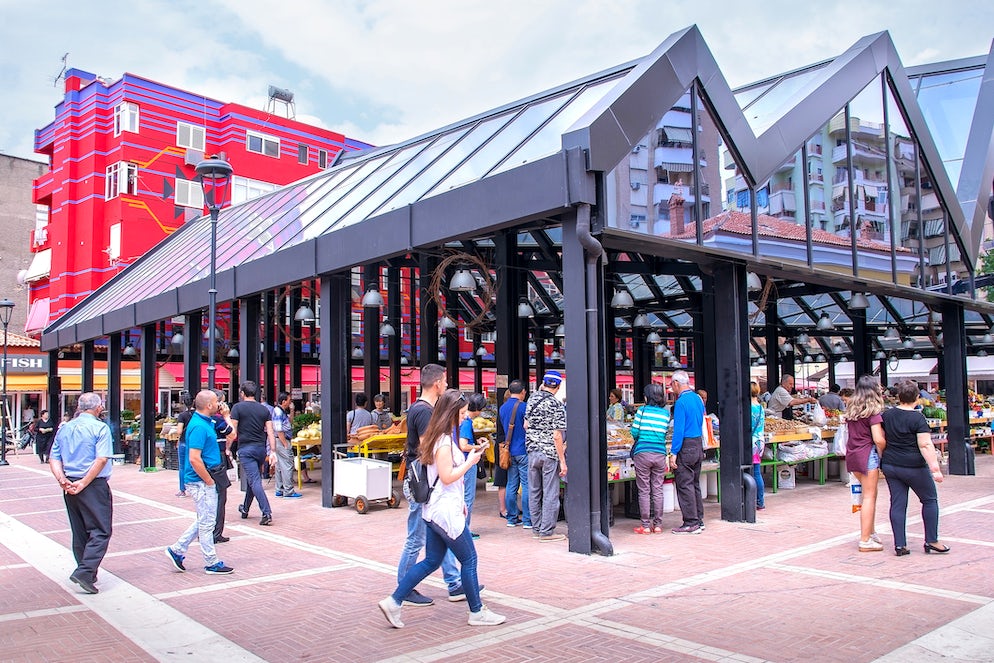 Albania has natural abundance which has made the country a tourist destination for centuries. Unravelling its heritage reveals a distinct and memorable history. Its diverse culture is full of both old and new traditions that lie at the heart of the Albanian community. The wide array of artifacts and architecture found throughout the key cities of Albania stand as a testament to its culturally rich history. With its combination of majestic mountain ranges, thriving cities and some of the best beaches in the Mediterranean, Albania has a lot to offer. If you ever visit, however, you better read these 10 things you didn’t know about Albania.

More Albanians Live Outside the Country Than Within

The Albanian Diaspora is vast, stretching from its neighbors Greece and Turkey all the way to the US and Canada. This is so much the case that most people believe that the number of Albanians living outside Albania is greater than the country’s population of nearly 3 million. Hundreds of thousands emigrated following the collapse of the communist regime in 1991 and during the ensuing economic crisis.

There is No McDonald’s in Albania

If you’re looking for a McDonald’s (and many other international chain restaurants) in Albania, you will be disappointed to learn that there isn’t a single McDonald’s restaurant in the country. However, there is a similar fast-food chain called Kolonat.

No Means Yes, and Yes Means No 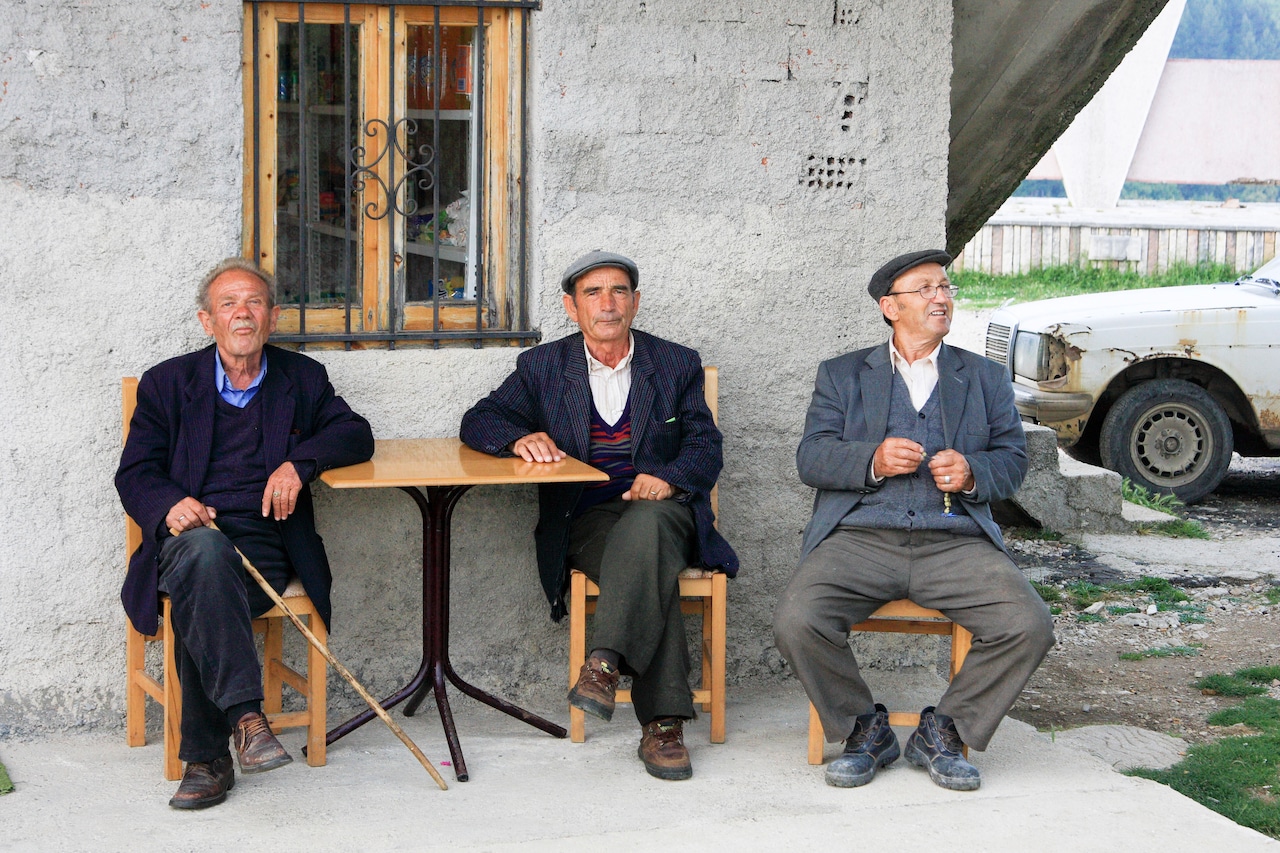 When talking to an Albanian you may come away with the distinct impression that they are disagreeing with you. However, this is due to a cultural quirk where they nod their heads in the opposite direction than people of the western cultures. Shake your head up and down and that means no, shake it side to side and that means yes. India is another such place that has this trait. It does take some getting used to.

Former communist dictator, Enver Hoxha, built over 173,000 bunkers during his rule. Hoxha intended them to serve as defensive structures in case of invasion by foreign powers. He designed them to withstand atomic and chemical attacks and therefore often built them underground. As you would expect, no one ever needed to use them. The bunkers come in various sizes. Some can host one person, while others could house the entire Ministry of Interior. They are spread all across the country. You can spot them almost anywhere if you pay a bit of attention. You can see them by the side of the road, up on a hill or near the sea. Many of the biggest are in Tirana. With the fall of the regime, the bunkers were abandoned and fell into disuse. Some creative entrepreneurs repurposed them to be stores, animal shelters, museums, and even hotels. 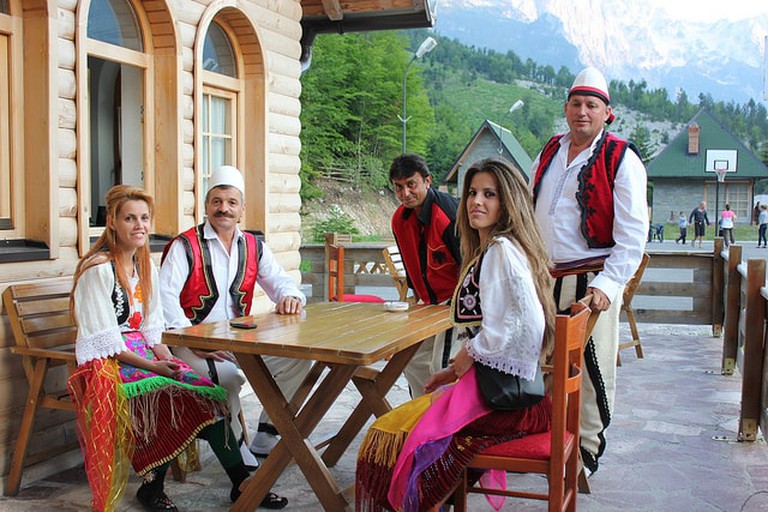 Albania’s landscape is breathtaking, however the people are the real highlight. Wherever you go, from the capital city to the riviera, from the mountains to the historical towns, the locals will welcome you warmly. Albania is one of the friendliest countries you’ll visit in your life. So, if you are traveling to Albania, don’t be afraid to ask for assistance. Someone will always be willing help you to find what you are looking for. 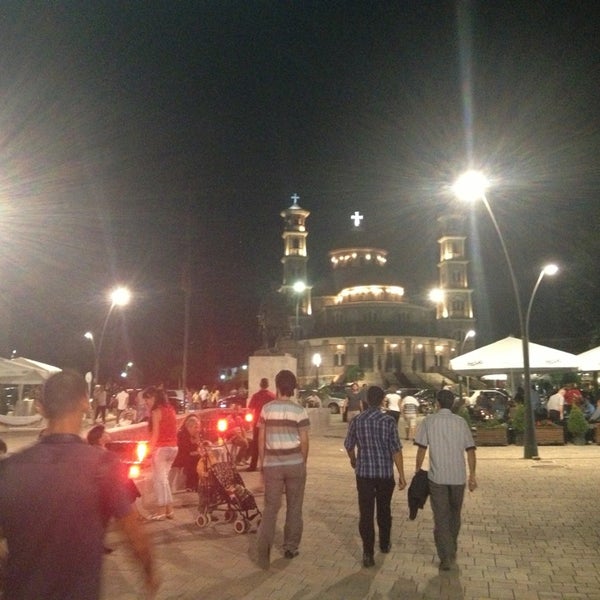 But it’s not just a walk. Known as xhiro, it’s an official evening walk where every resident comes out to stretch their legs and catch up with their neighbors. Many towns even close their roads to vehicle traffic during certain hours to facilitate this walk! Apartment blocks empty and everyone gathers at various places, walking and talking until nightfall.

Sometimes Albanians Add an Extra Zero to the End of Numbers

Albanians have this funny habit due to the recent change in the local currency. One “new lek” (the local currency) is equivalent to 10 “old lek”. For instance, someone might say you owe 1000 lek when they really mean you owe 100 lek. So, don’t be afraid to ask if a price is in new or old lek if it seems outrageous. If you forget all the others, this is probably the most important thing you didn’t know about Albania.

In Albania, people often put stuffed animals (or dolls) in odd places. Albanians believe that putting a stuffed animal in a building or a house being constructed will ward off envious neighbors, among other things. Odd as it may be, some Albanians swear by this method.

Albania is very mountainous country. Mountains occupy 70% of its territory. Every time you are driving somewhere, even along the sea, your road will probably take you over mountains and around many curves.

The Original Name of Albania 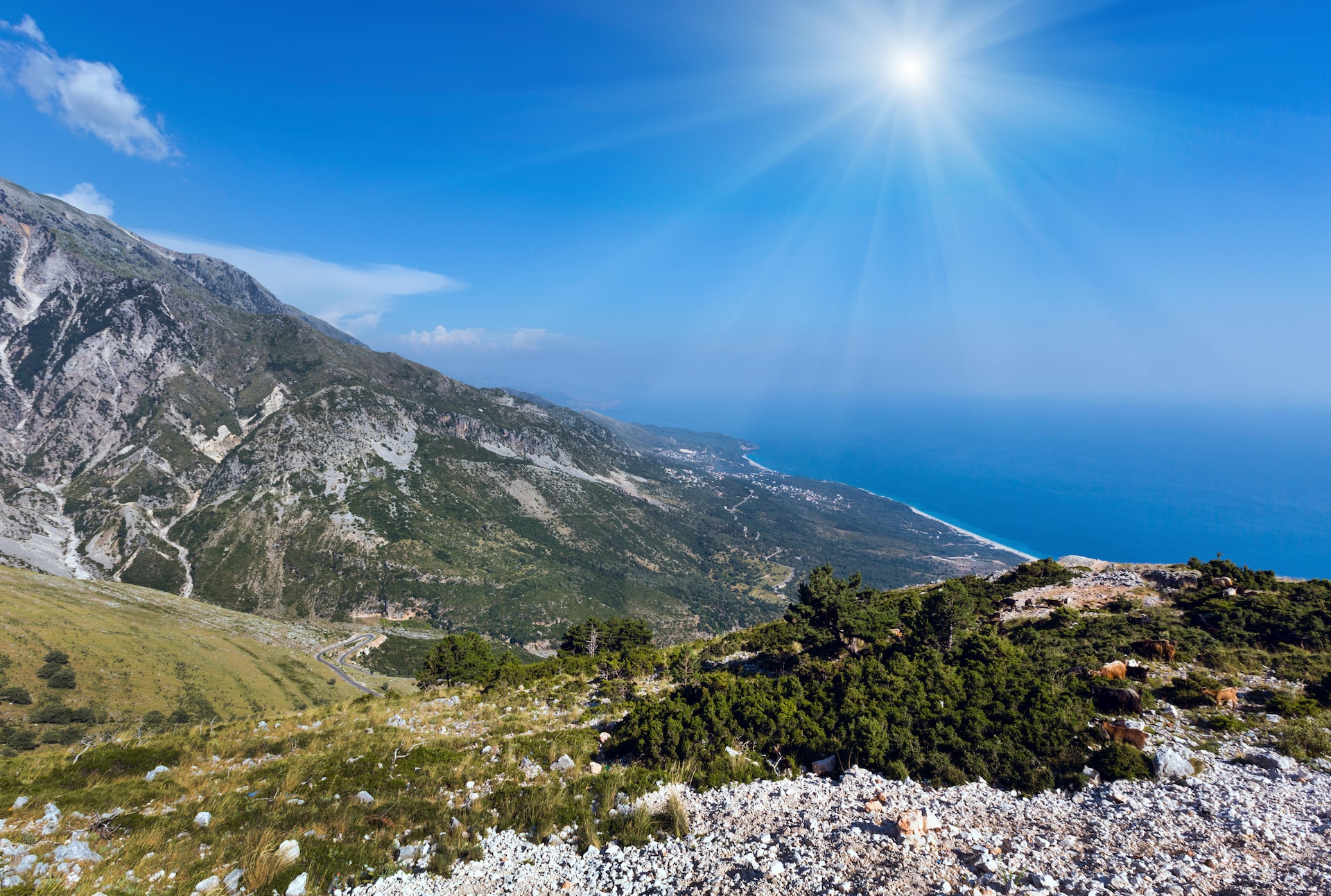 Unlike other countries that may have the same name in different languages, the name “Albania” it’s just the international name of the country. The Albanian people, on the other hand, call it Shqiperi. The people, in turn, are Shqipetar. The official language is Shqip. Confusing, isn’t it?