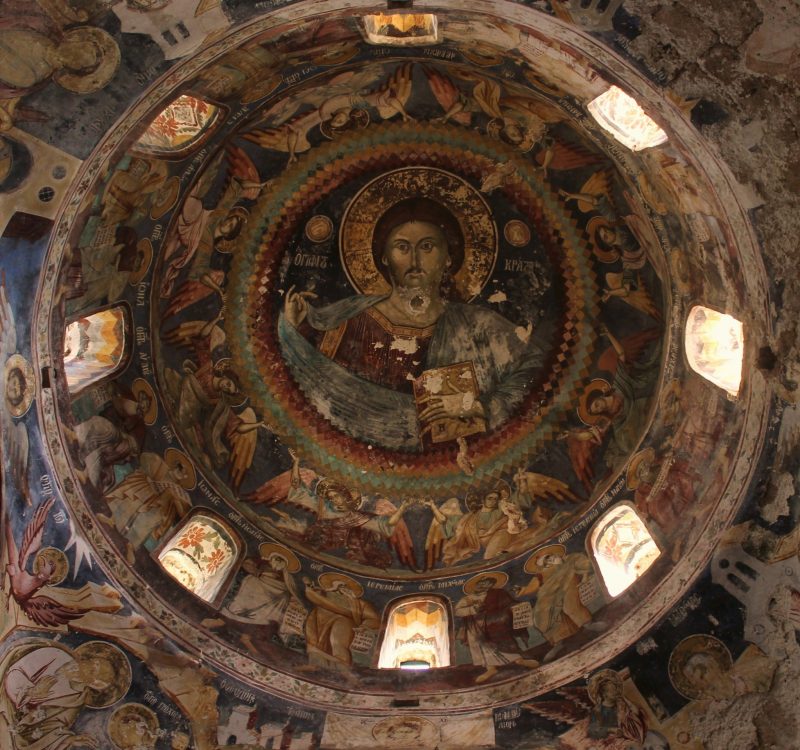 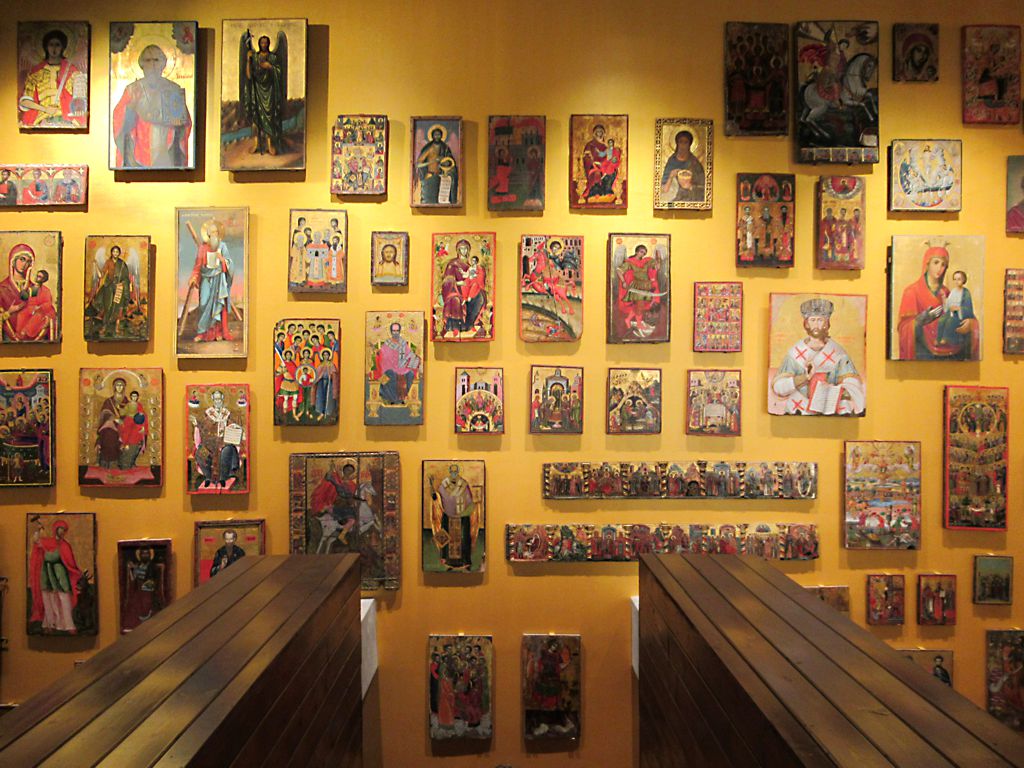 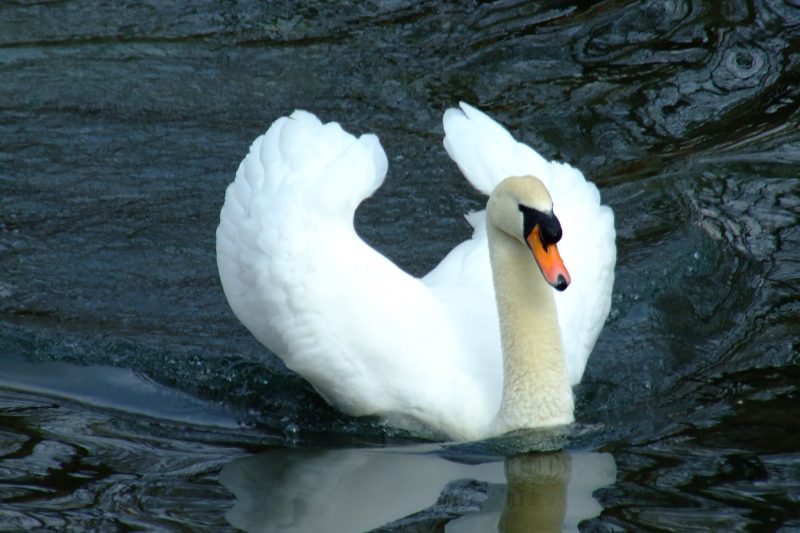 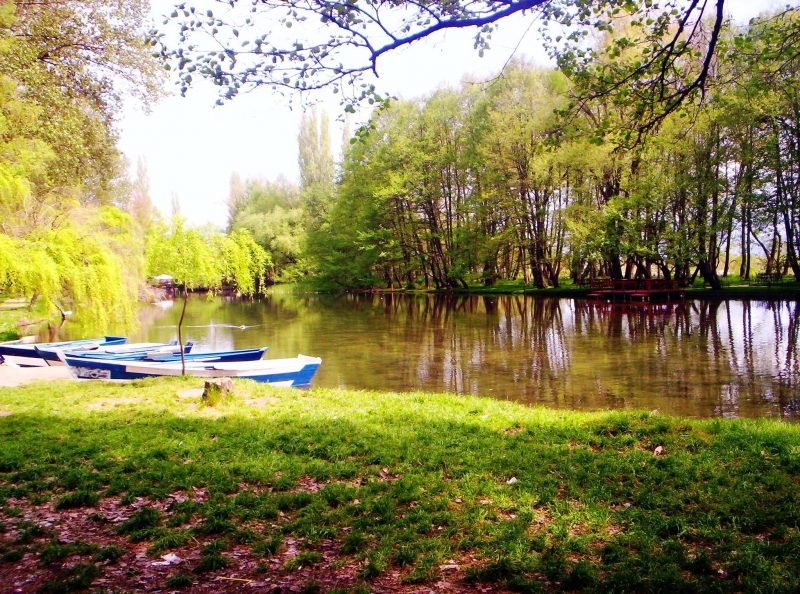 Join the Pogradec and Korca Day Trip from Tirana and discover the “Little Paris” of Albania. Korca is a magical city with a lot of important landmarks. It is worth mentioning that Korca was once a republic and had its own rules.

Moreover, there you will visit the beautiful Cathedral of Korca and the museum of Gjon Mili. Gjon Mili was an important photographer that focuses on his life and his art. This museum is very fascinating, as this place was his first home and now it’s a place that represents his art. Furthermore, in Korca you will visit the old bazaar which is an Ottoman-style bazaar and offers handmade handicrafts.

You can’t visit Korça without checking out the Old Bazaar. Buildings constructed in the classic Korça style characterize the Bazaar. The Bazaar, separated by narrow cobbled streets, never fails to attract the attention of visitors. In the past centuries, the bazaar has functioned as a market for trade not just within Albania, but also internationally with Turkey, Greece, Trieste, and Venice.

Nearby you can find old, traditional inns; including the Old Elbasan and Old Monastery Inn, which serve to host travelers visiting the market from outside the city. The market reached its peak during the late 19th and early 20th centuries with more than 1,000 stores. With so many shops, the bazaar was, and remains, like a city within a city. Throughout its history, the bazaar has been burnt down and rebuilt three times.

The National Museum of Education, otherwise known as Mësonjëtorja, is set up in the building where the first Albanian school was opened. It contains the history of Albanian writings and publications, such as the first Albanian alphabet written by Naum Veqilharxhi and the second Albanian alphabet written by Kostandin Kristoforidhi. Prominent men contributed to the opening of the school, and pictures of them can be seen throughout the museum.

The museum offers interesting material for visitors, such as photographic portraits of the founders, contributors, directors, and pupils throughout the years. In addition to these, find books and texts used by its pupils as well as objects used by Albanian patriots and linguists who were part of the school history. You can also find the office of the Director of Mësonjëtorj. The office is in a separate pavilion complete with the “Libri i Vizitorëve” (English: Visitors Book) where visitors and tourists can leave their notes on their impressions of the museum.

Next stop of the Korca and Pogradec Day Trip from Tirana

The next stop is Drilon, the National Park that is a place of peace where Lake Ohrid has created a small lake where you can take a small ride around the park. The place is decorated with willow trees and is home to some bird species. You are going to love this place and you are going to relax. After Drilon, you are going to stop in Pogradec the town where the Lake Ohrid of the Albanian side nestles.

The last stop on this fascinating day trip is the village of Lin. Set on the shore of Lake Ohrid, overlooking the city of Ohrid, Lin is an old village, with cobblestone streets and old houses. There you can see the Mosaic of the Ancient Basilica of Lin that dates 4-5 years A.D. And wander around the streets of this ancient little village with so much history!

Book this Korca and Pogradec Day Trip from Tirana and discover the beauty of Albania reflected in these two places.

This day tour of Korca and Pogradec from Tirana starts with a hotel pick up and takes you southeastern Albania. Meanwhile, you will be headed to the beautiful city of Korca that once was a republic and the most important city in Albania. There you will see the Resurrection Cathedral in the center of Korca which is a beautiful part of the city, you will also be taken to the Old Bazaar of Korca and the Gjon Mili museum.

After Korca you will visit Drilon where you will find inner peace. Drilon is a National Park with beautiful willow trees. The greenery will give you a sense of relaxation. There you can book a boat tour around the area
The next stop is the beautiful city of Pogradec. Pogradec is laying on the shore of Ohrid and has beautiful scenery of mountains in front of it. Pogradec has one of the most beautiful panoramas in Albania.
The last stop on this trip will be the ancient village of Lin. The village consists of cobblestone streets, old houses and the lake from where you can see the city of Ohrid. 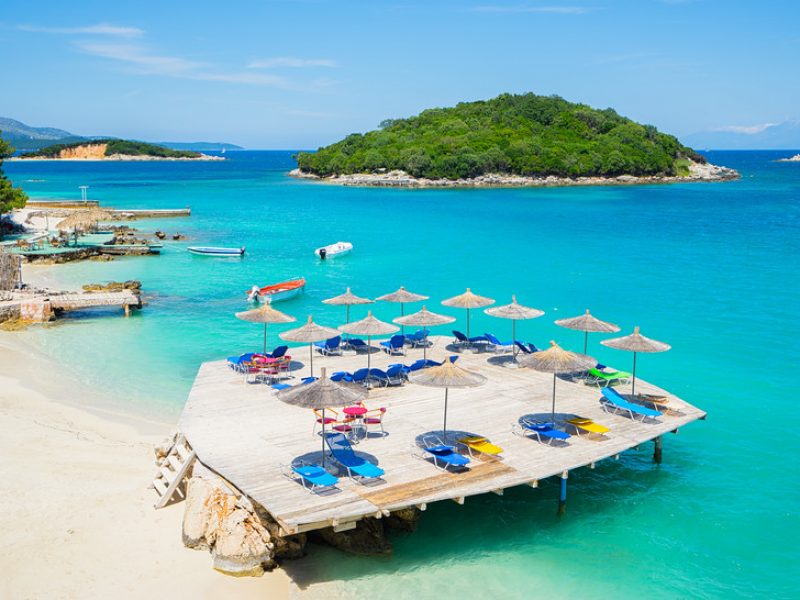 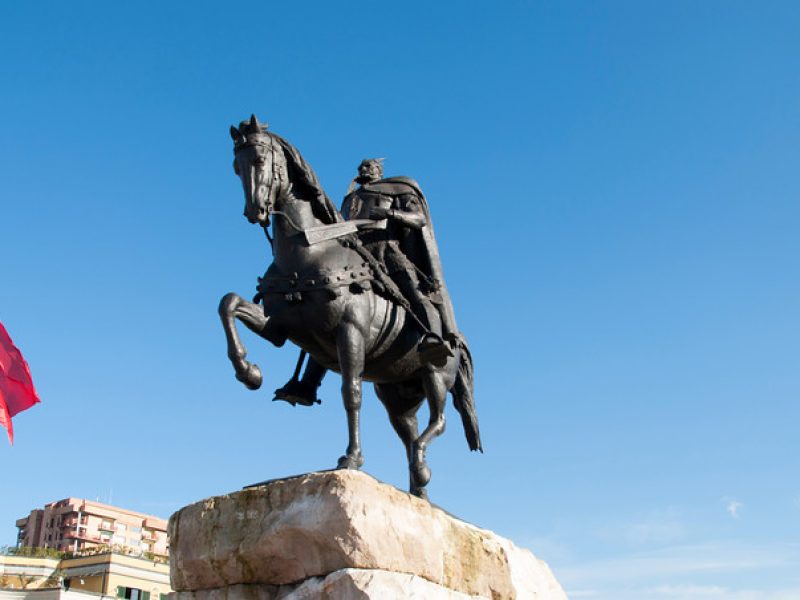 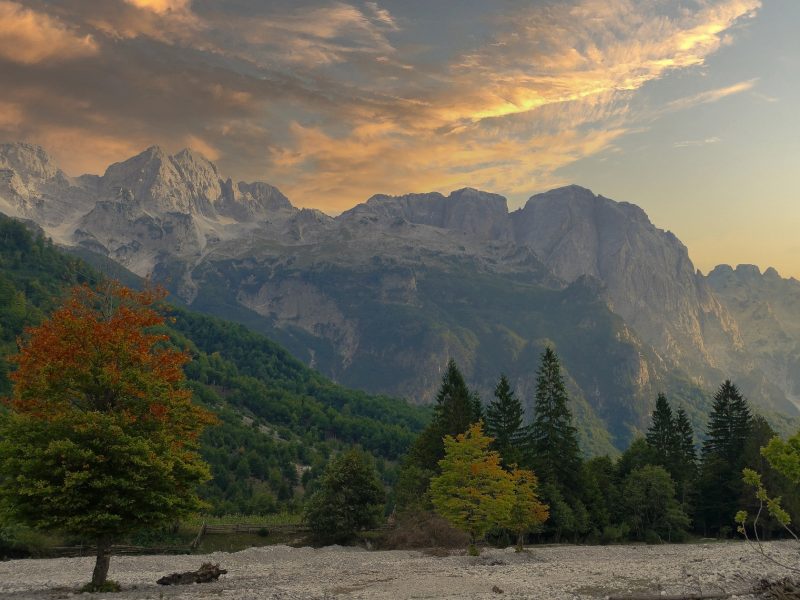 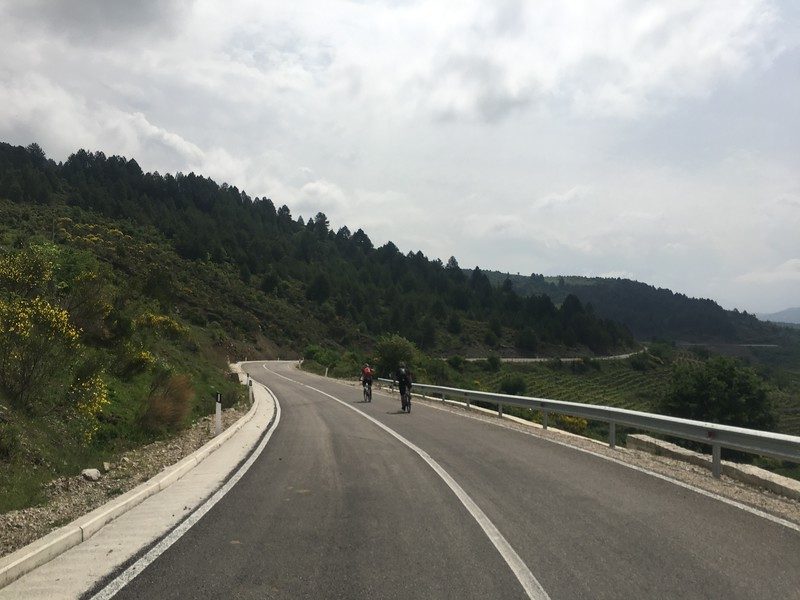