Tirana to Saranda (through Riviera) Transfer 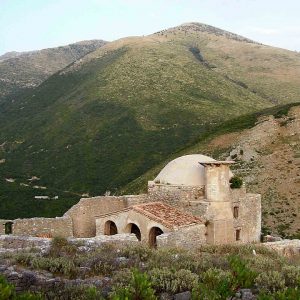 The Borsh Castle is located on the hill of the village of Borsh, about 500 m above sea level. The castle dates way back to the 3rd – 4th centuries, B.C. In the middle ages, it was known as the Sopot Castle. Furthermore, it was mentioned as early as 1192 in the memoirs of Anna Komnenos, daughter of Byzantine emperor, Alexios I Komnenos. During Ali Pasha’s rule, in the 18th century, a mosque was added to the castle which is well-preserved to this day, missing only a minaret.