Attractions you can visit on the way from Ohrid to Tirana: 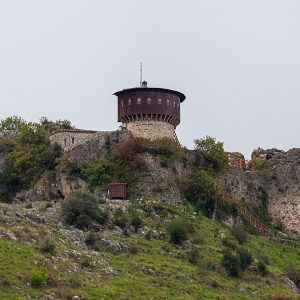 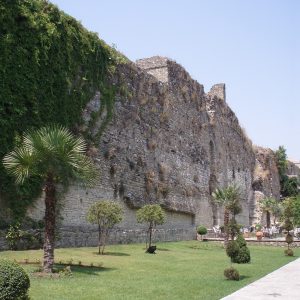 Elbasan’s castle is one of the largest castles in Europe laying entirely on flat ground. At its zenith, the castle had 26 towers raised in an equal distance among each other all the way across the wall that reached an impressive height of 9 meters. When all its four straight walls surrounded the place once, they covered a massive area of 107,184 square meters.

The Ottoman Sultan Mehmet II (the Conqueror) established the site in its full form as an army garrison during the XV century. However, the origin of the site dates back to the III century C.E., when the Romans constructed it as a legionary fortress that controlled the main route of this area.