Prizren Day Tour will take to the city which is smaller in size, but boasts a wonderful selection of museums, galleries, shops, and cultural attractions (and, of course, cafes). More than that, Prizren has a special feel about it. A historical place set on the banks of River Bistrica and the slopes of Mountain Sharri

We visit the Fortress over the town hill, (appropriate footwear recommended). Prizren was founded in the 11th century on the ruins of ancient Theranda, first mentioned in 1019 at the time of Basil II (976–1025 A.D.) in the form of Prizdrijana. In 1072, Serbian ruler Constantine Bodin (r. 1081–1101) was declared “Emperor of the Bulgarians” in Prizren during the large Slavic uprising against the Byzantine Empire.

The Prizren square and its stronghold developed the Via de Zenta trade route which passed through the Drin valley and connected the Adriatic Sea with the interior of the Balkan Peninsula. Prizren served as the first Serbian imperial capital for which it is called the City of the Emperor or Serbian Tsarigrad.

Next, we visit the Museum of the League of Prizren. The Albanian League of Prizren was an Albanian political organization officially founded on June 10, 1878. At the meeting, the Albanian leaders emphasized their intention to preserve and maintain the territorial integrity of the Ottoman Empire in the Balkans by supporting the “to struggle in arms to defend the wholeness of the territories of Albania”.

Also another important landmark for the locals and at the same time a touristic destination. It is the Mehmet Pasha Hamam, an old Turkish bath. It was built in 1573. It was one of the three biggest Turkish Baths in the Balkans, after the Turkish Bath of Husret Bey in Sarajevo and T.B. of Daut Pasha in Skopje.

Next, we will take a walk through Carshia e Vjeter, and admire old architectural buildings such as Sinan Pasha Mosque, St George Orthodox Cathedral, and many traditional small shops.

Next is the Sinan Pasha Mosque. The inside of this mosque is breathtaking. The art is very colorful and moving. The walls are immensely thick as the mosque is such an old building. It originates from the Ottoman Empire and is a middle size mosque.

Secondly, this Serbian Orthodox Church has been so neatly renovated, that its partial destruction in 2004 is practically invisible. Thirdly, it is considered to be one of the smallest churches with rich interiors in this part of southeastern Europe. Nonetheless, a visitor should also pay attention to the Cathedral, especially due to its historical importance in the life of local Christians.

Stone Bridge of Prizren old city, is an old bridge which built by the end of 15th century. The Old Bridge consists of three arches, where the middle arch is the largest, whereas the side arches are smaller and are not the same that makes the bridge asymmetric.

Prizren’s best-known museum is dedicated to the political party that has traditionally advocated for the rights of ethnic Albanians in Kosovo. Also, the traditional house and grounds are beautiful; inside there’s a small display of costumes and an art gallery. You will be able to visit that too by joining the Prizren Day Tour with a Local Guide.

This tour will take you to the beautiful town of Prizren where you will find an amazing place. But not only, but the history you will learn is also very fascinating too! Book Now the Prizren Day Tour with a Local Guide.

We will pick you up at your hotel, at 9:30am, and we take one of the neighborhood streets to walk and visit the Fortress over the town hill, (appropriate footwear recommended). Next, we visit the Museum of the League of Prizren and another important landmark for the locals and in the same time a touristic destination, the Mehmet Pasha Hamam, an old Turkish bath. Next, we will take a walk through Carshia e Vjeter, and admire old architectural buildings such as Sinan Pasha Mosque, St George Orthodox Cathedral, and many traditional small shops. Later, we pass through Prizren’s stone bridge, between 15th and 16th centuries, which is on the way to "Tek Syla" restaurant, which is known for its grilled specialties. We finish here the tour to let you enjoy a tasty lunch of grilled Kosovo specialties here. 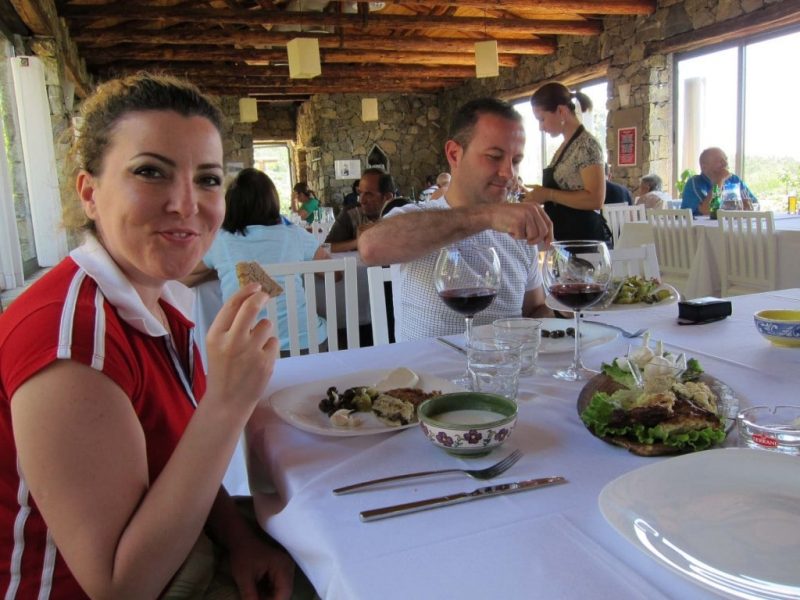 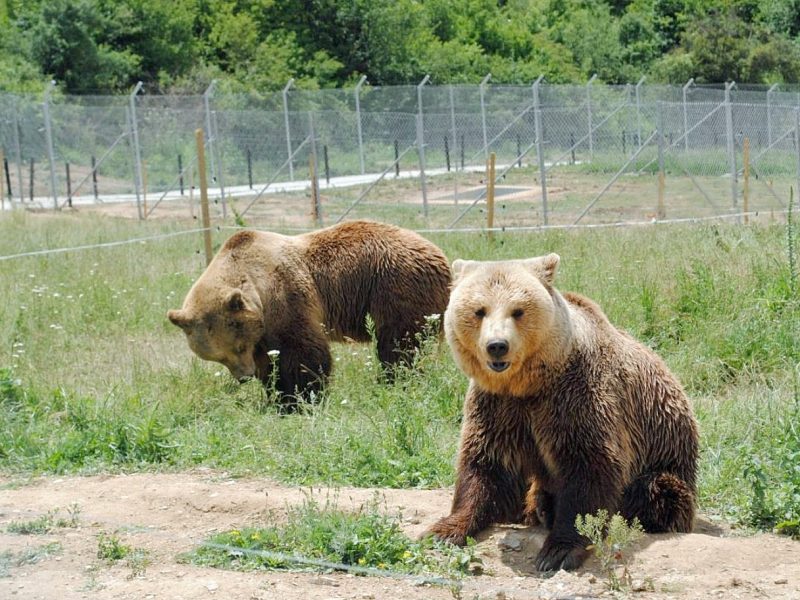 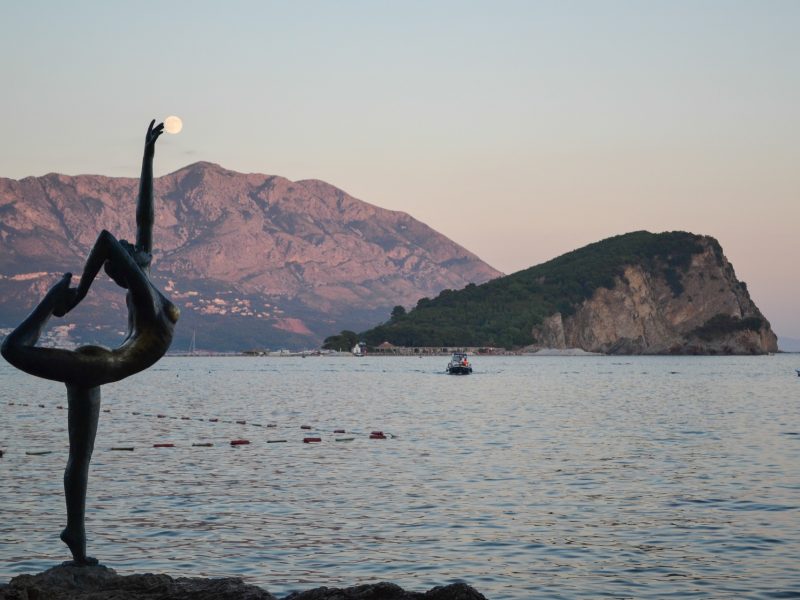 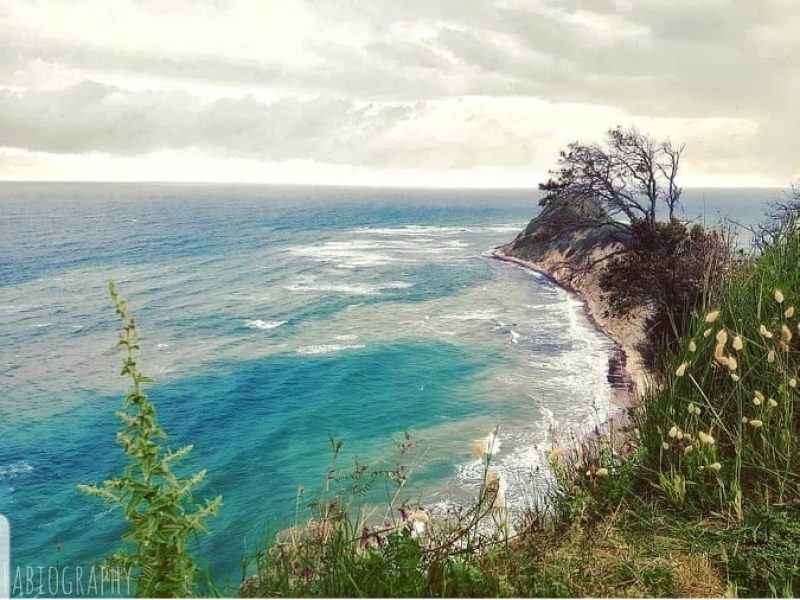