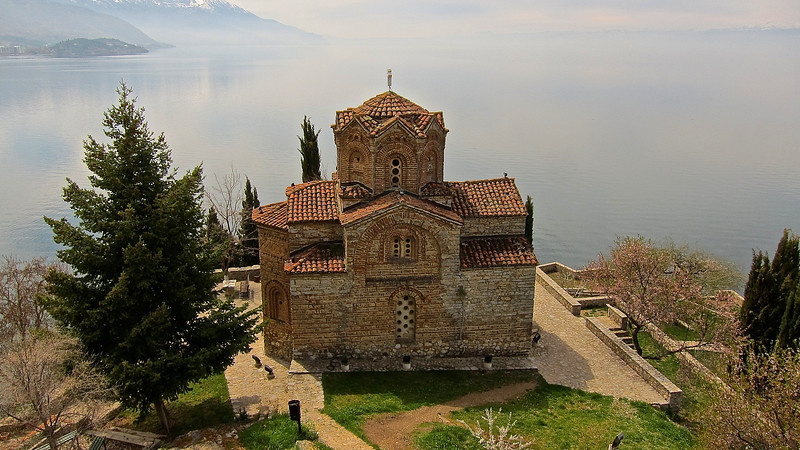 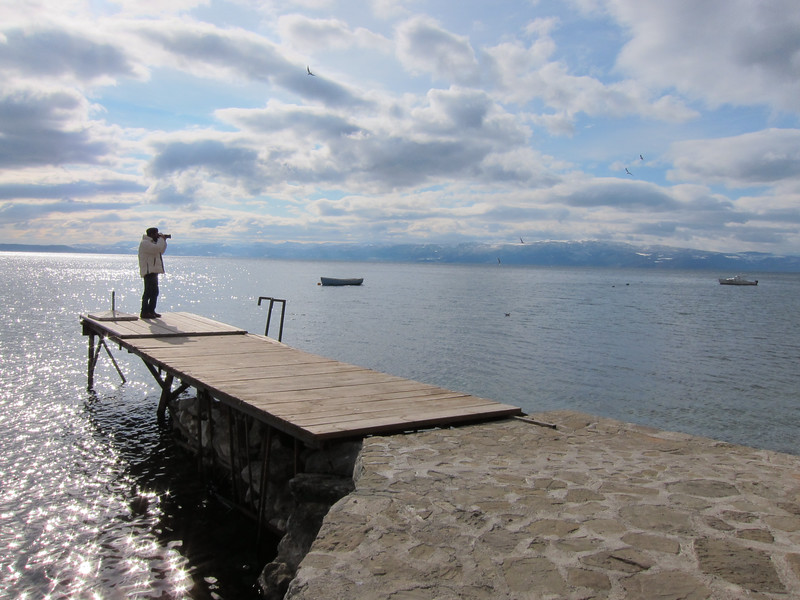 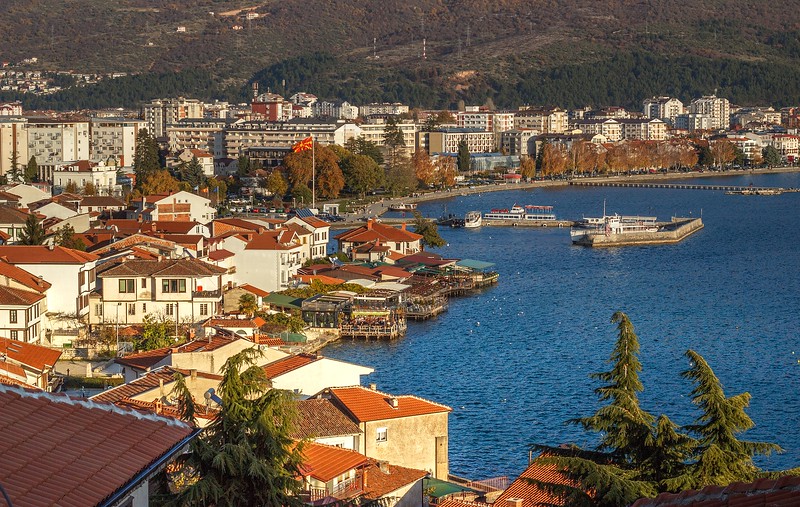 The Day trip of Ohrid from Durres is going to be a great day tour for you. In this tour you will discovered why people call Ohrid the Jerusalem of Balkans. You will see the many beautiful churches around Ohrid.

Also, you can choose which church is your favorite. The trip will include one of the most important churches St. Sofia’s church. Which is a byzantine church that is of historical importance.

While, during the ottoman period era the church was converted into a mosque and after the fall of the Ottoman Empire it was returned to its original look. Meanwhile, Ohrid has much more than that to offer, as it is under UNESCO heritage protection.

Consisting picturesque views of the lake, monuments and houses. However, the Old Bazaar remains one of the most must to see places in the city. Cobble stone narrow streets that show the past of Ohrid.

In this day trip of Ohrid from Durres you are going to travel by a comfortable vehicle. With an experienced tour guide explore the harbor area and the many churches that dot the town. After the day tour of Ohrid with will take you back to Durres. A trip to remember.

Starting from the coastal city of Durres, driving to Ohrid for about 2.5 hours, for a half day tour with a tour guide.

We start at the old part of the town and stop at the Lower Gate and the Museum of Robevi (the Robevi family).

What follows is a tour of the church of St Sophia which dates from the 11th century and then go up to the Roman amphitheater which dates back to the 3rd century BC.

Afterwards continue walking to the Icon Gallery, which shows a range of some of the most famous and valuable icons in the world right after the ones on Athos and in Russia.

After that, carry on walking to Tsar Samoil’s Fortress which was named after the first tsar of the Macedonian Slavs, who having conquered Byzantium, brought most of Macedonia under his rule.

Then walk to Plaoshnik, the place where we visit the newly built St Clement’s Monastery Church which is dedicated to St Clement (the patron of Ohrid) and St Pantelejmon, and which stands beside the original site of St Clement’s University, the first university of the Macedonian Slavs started in the 9th century AD.

From here head towards the Church of St Jovan at Kaneo, which was built at the end of the 13th century, and is one of the most frequently visited churches in Ohrid because of its beautiful location on the cliffs directly above the lake.

After this go back to the town on foot. Another option is to return to the town by boat and at the same time to make a tour of the lake providing you with a great view of the town. In the end, we will drive back Durres. 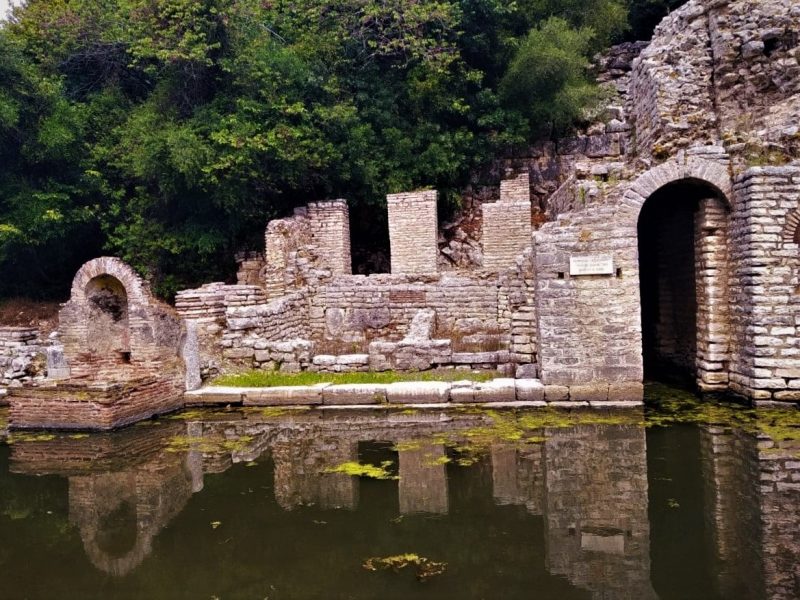 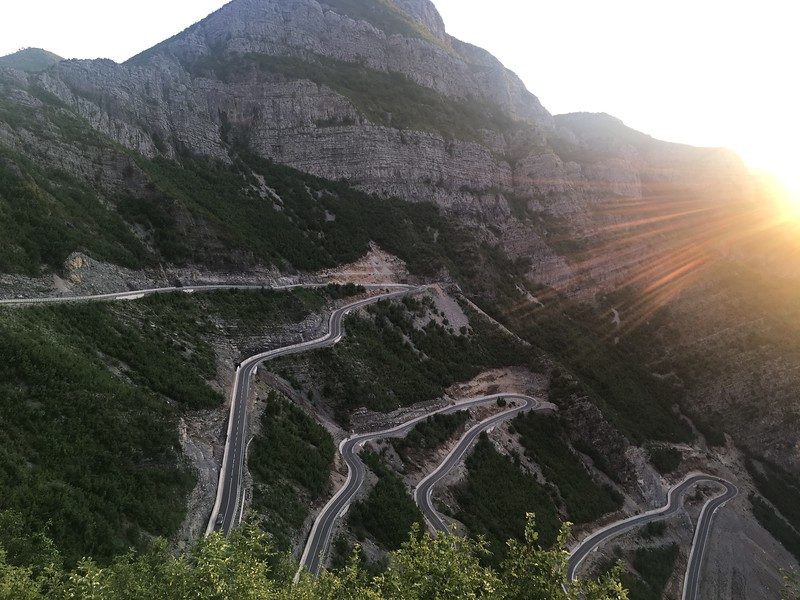 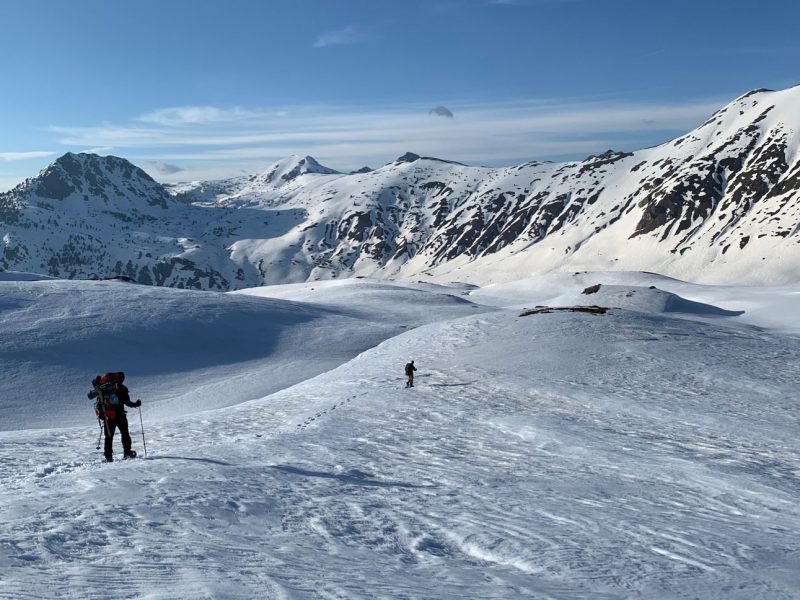