Berat Tour from Durres will take you to Berat which is one of the most important cities in Albania.

This is because of its white Ottoman houses and an inhabited castle.

The castle, situated on a hilltop and dates back to the 4th century BC.

It became a protected site by the communist government in 1961.

And it received the UNESCO protected status in 2008. Also, it is a rare example of Ottoman Architecture, withstanding the time to nowadays.

So it is worth a visit during your time in Albania.

In this tour of Berat from Durres you will see that the city is influenced by several  civilizations.

The city lies on the banks of river Osumi and it’s surrounded by mountains.

In the background of the city you cans see the mountain of Tomorr.

There, is a legend that says that the mountain was a giant who fought with another giant called Shpirag (the other mountain) over a girl.

For this reason the giants killed each other and became mountains.

And the girl drowned in her tears and became the Osumi River.

It’s worth to mention that the old city splits in three parts, Mangalem, The castle and Gorica.

Explore the city of thousand windows  or rows upon rows.

Berat Tour from Durres info below: 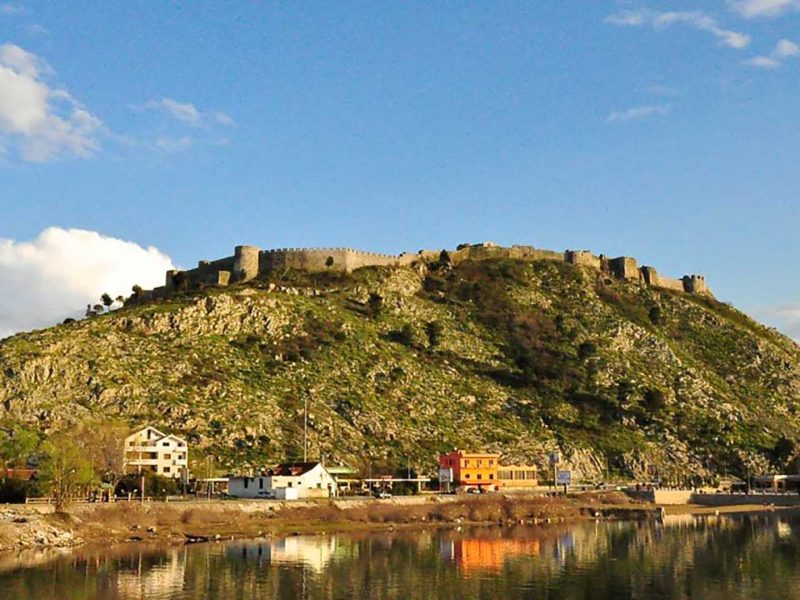 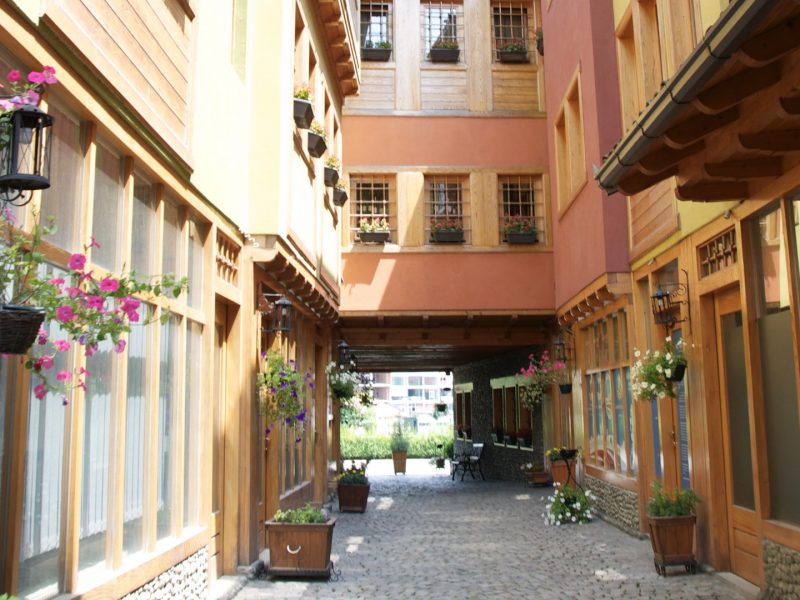 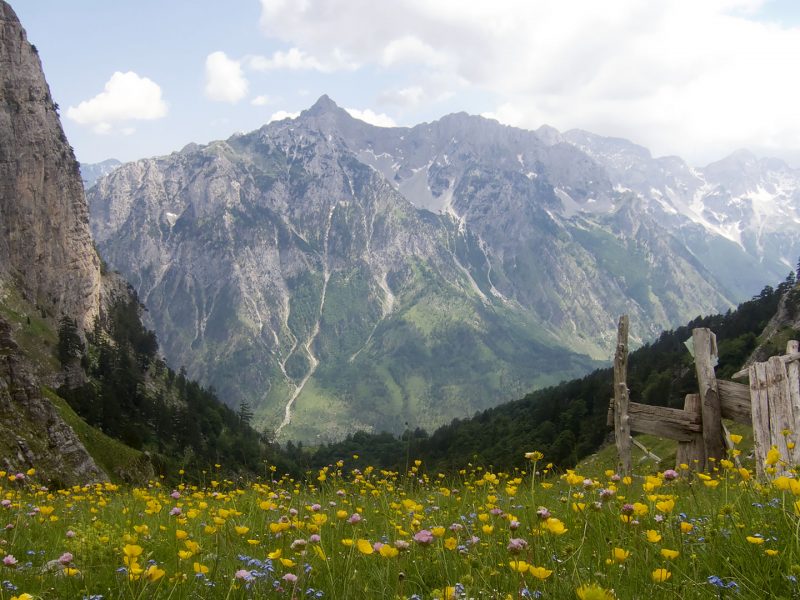 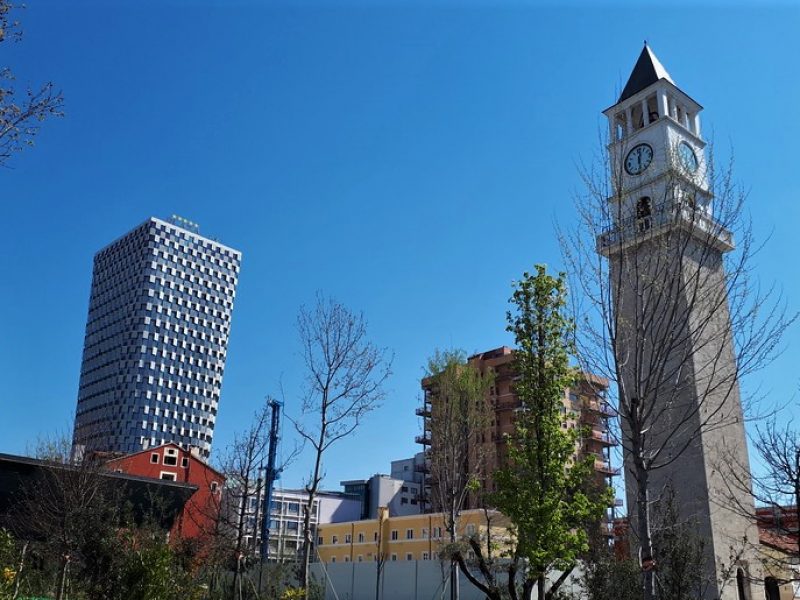 Day Trip to Albania from Budva