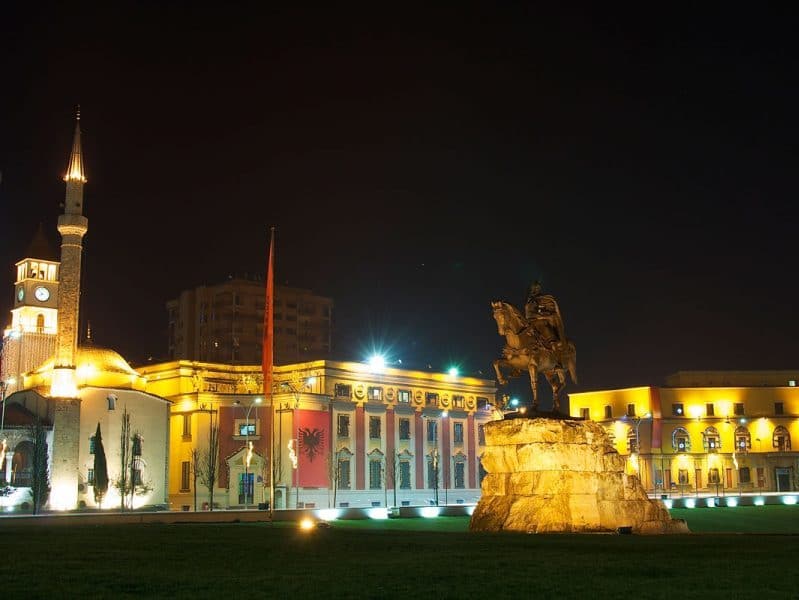 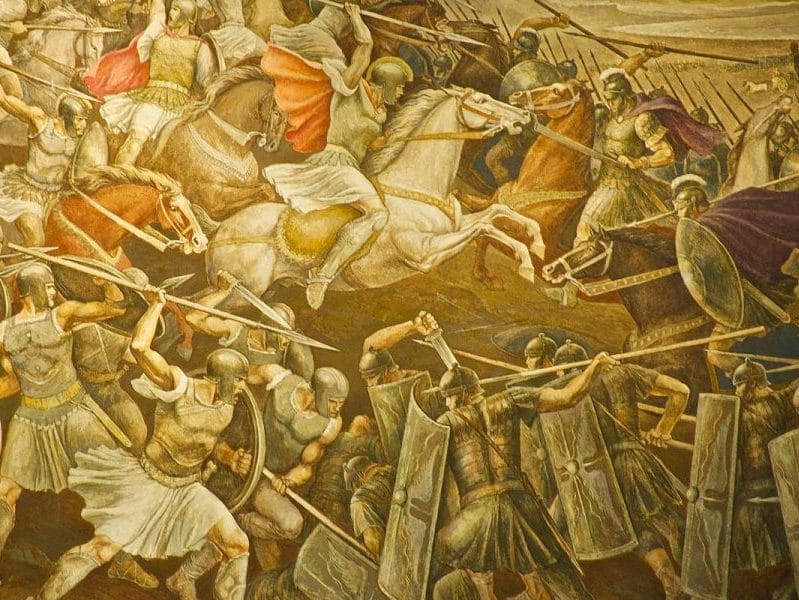 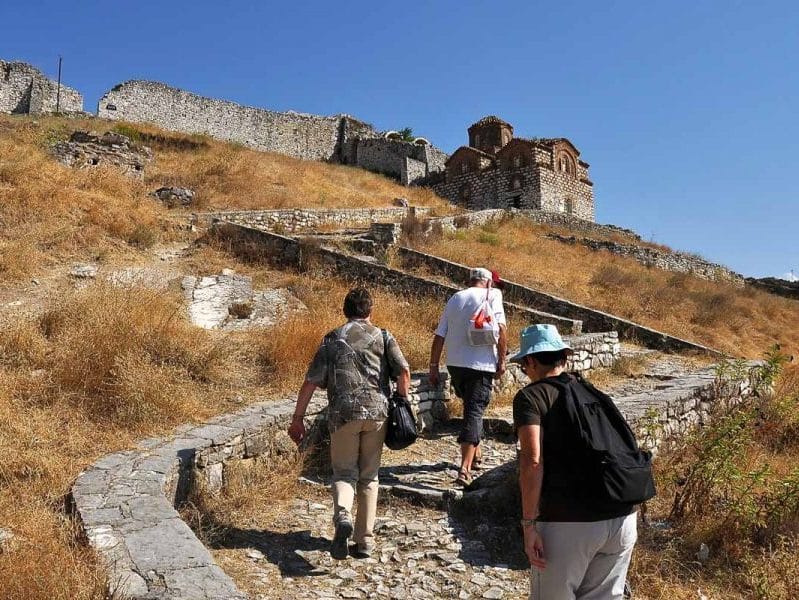 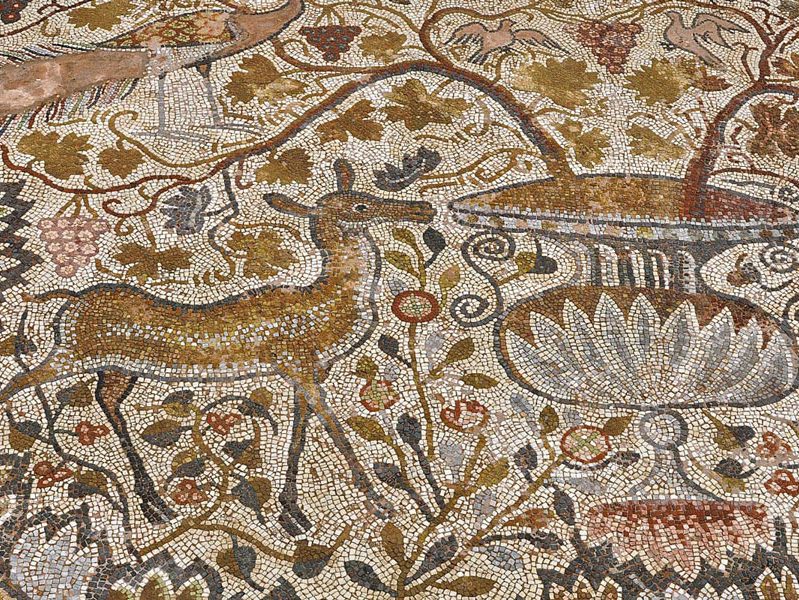 Discover Albania Macedonia and Greece in this 10-day tour.

This journey will take you across some of the most interesting places in Western Balkan.

Visit Saint Naum in Ohrid, a pilgrim site and a venerated place for the Macedonians and Slavic people. This is an architectural Perl on the other side of the lake totally opposite of the city and some 18 miles away. The monastery itself is located perfectly in the middle of the mountains and the lake so the views are amazing 360 around. It is a sacred place for every Christian and an interesting place for everyone who appreciates the architecture and the art and lots of gorgeous peacocks. The surrounding are amazing as there are the springs of the lake and the water is crystal clear.

The complex is best known for its monastery – which, needless to say, is one of the cultural, architectural, and historical pearls of Ohrid and indeed North Macedonia as a whole – but is doubly worth visiting for the neighboring springs, which were the reason the monastery was established here in the first place. But while the monastery is a cultural, religious, historical, and architectural monument, the springs are a true marvel of nature.

Take a walk in the multicultural city of Skopje. It is the largest city in the country and at the same time, it represents an administrative-political, economic, cultural, and educational-scientific center. It is located in the northern part of the country, divided into two parts by the river Vardar. The city in the course of its existence, depending on the historical circumstances, was named by different names, and its ancient name is Skupi.

Also, experience Ancient Macedonia as you visit the archeological site of Heraclea Lyncestis. Heraclea Lyncestis is situated on the south side of the city of Bitola, in its immediate vicinity, and is believed to have been founded by King Philip II of Macedon in around the fourth century BC, before being conquered by the Romans in approximately the second century BC. One of the most celebrated aspects of Heraklea Linkestis is its series of vivid mosaics

Then visit Athens, one of the most fascinating cities in the Mediterranean. Athens, the city where history lives to the modern days. Once the heart of one of the most powerful civilizations in the Neolithic Age, Athens is dominated by colossal architectural feats of the ancient past, from the Acropolis to the Temple of Olympian Zeus.

With so much history to offer, Athens is one of the most historical cities in Greece. As Greek mythology refers, Acropolis was home to Greek Gods.

The Acropolis of Athens and its monuments are universal symbols of the classical spirit and civilization and form the greatest architectural and artistic complex bequeathed by Greek Antiquity to the world. It’s one of the UNESCO world heritage.

Then, learn what makes Berat special. The city of rows upon rows and the museum of Albania. Berat is a beautiful town in Albania with cultural and mythological significance. It might seem like a small town, but it would take a fair amount of time to see all that Berat has to offer. Visit the ruins of forty churches, the white mosque, the antique water depots, the ceramic gutters, and the secret passage to the river.

Find how Butrint is a unique place. As can be seen, it went from a Venetian tower to Hellenic and Roman ruins.

Butrinti is the most important archeological site in Albania and a UNESCO World Heritage Site since 1992.

It has been known since the 7th century B.C., as the most important city of Epirus.

There are many sights to see within Butrinti. The most interesting ones are the Temple of Asclepius (the 2nd century B.C. God of Good Health), a 1,500- seat theater from the 3rd century B.C.

Situated 18 km south of Saranda city, it has an area of 2500 km2 and consists of forest, lake, and the ancient city. Butrinti forest covers his entire peninsula with an area of 13 ha. The Lake of Butrint, of former ancient Pelodesi, is one of the tectonic-largest marine lakes of Albania, with an area of 16.3km2 and a depth of 24 m. This watershed is characterized by clean water, fish, mussels, and wild birds.

The Discover Albania Macedonia and Greece tour will leave you amazed. A historical, traditional, and cultural tour of the Balkans. Places to remember. 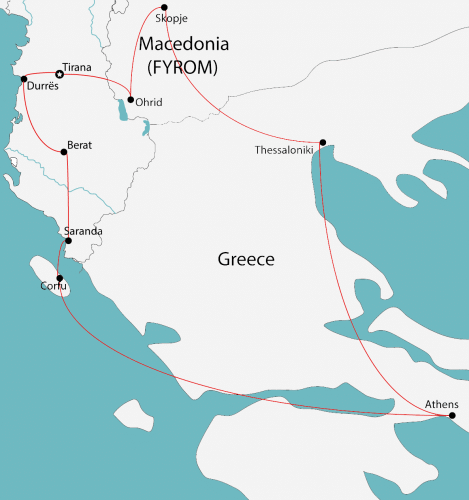 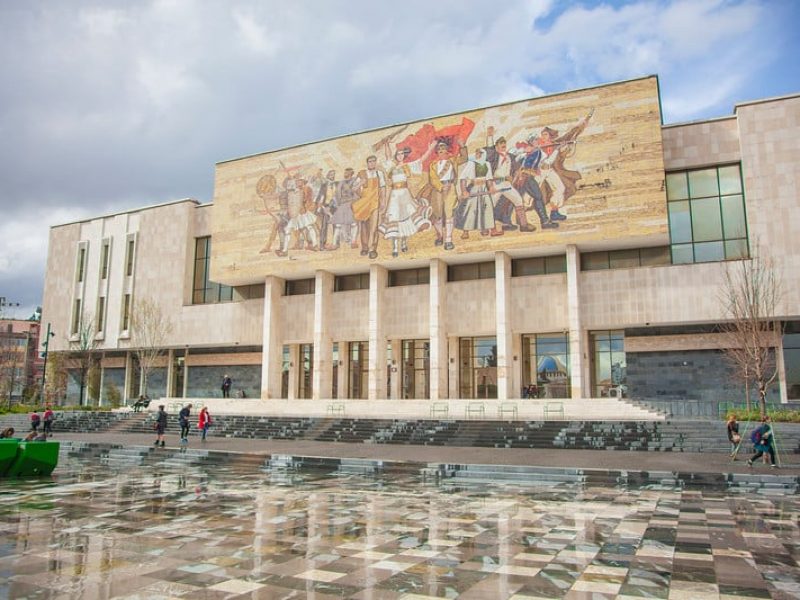 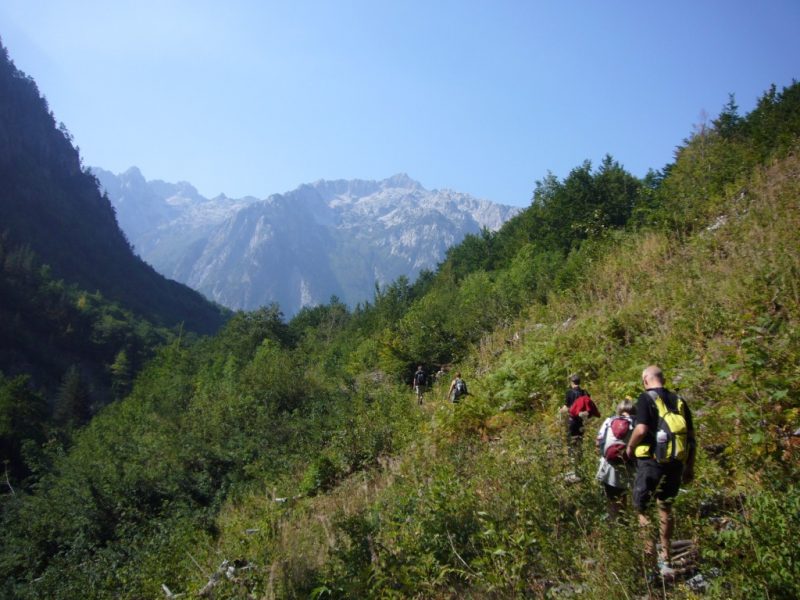 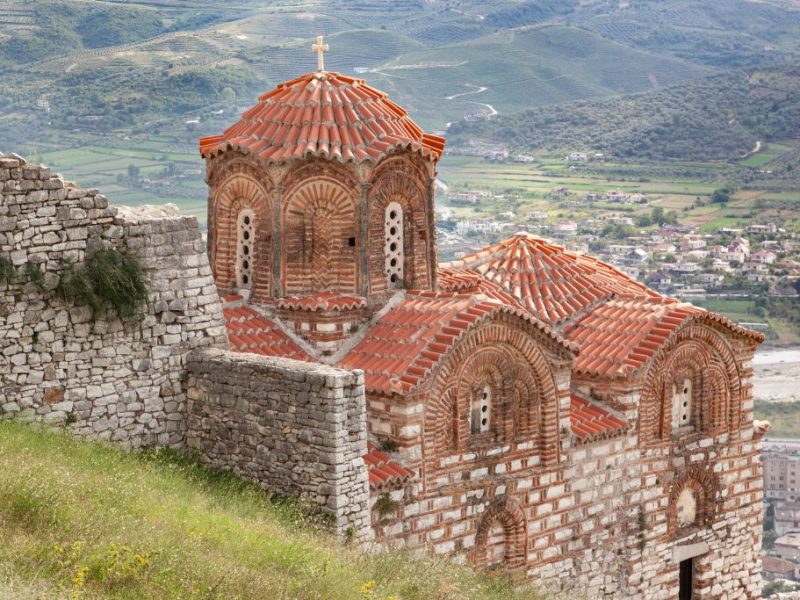 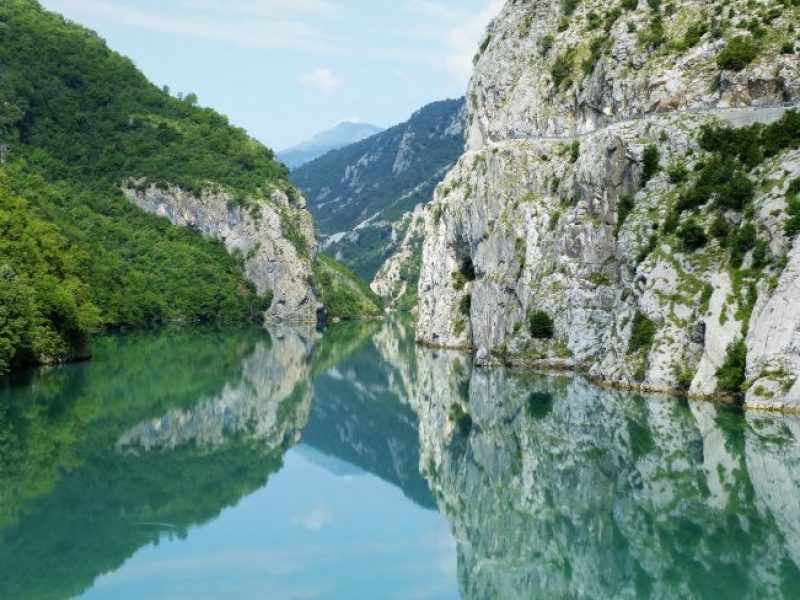