The Via Dinarica Trail is a network of local hiking trails that connects in one long-distance mega trail countries such as Albania, Montenegro, Kosovo, Serbia, Bosnia and Herzegovina, Croatia, and Slovenia.

Via Dinarica takes the name from the Dinaric Alps which extend for about 1260 km from the Julian Alps in Slovenia down to Sharr Mountain in Macedonia / Kosovo and Korab Mountain in Albania/ Macedonia.

Because of this Via Dinarica is considered a destination in which many cultural, ethnological, historical, and outdoor elements intertwine to create one of the most interesting destinations to visit while in Western Balkans.

From a cultural and historical point of view, this mega trail revives old cultural, commercial, and military routes giving a new perspective on the common past of these countries.

Via Dinarica trails are divided into three segments:

Via Dinarica Trail White
The White Trail aims to connect most of the highest peaks found in each country. So if you are a climber you will definitely like these sections.

The Green Trails stretch through the lower part of the Dinaric Alps meandering through a green landscape of forest and valleys. The concept here is to make it possible for mountain bike lovers and cultural explorers to enjoy the same destination their way.

Here the emphasis is more on coastal walks in combinations with walking city tours. This is a great trail to be explored especially during the shoulder season since most trail sections of the White and Blue line are closed due to snowfall. 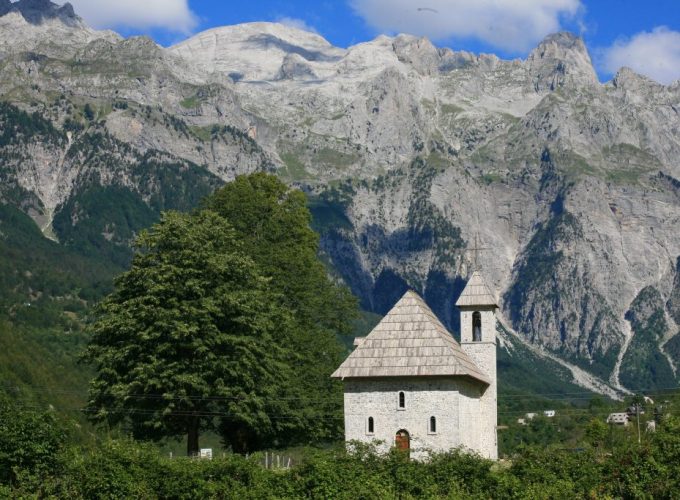 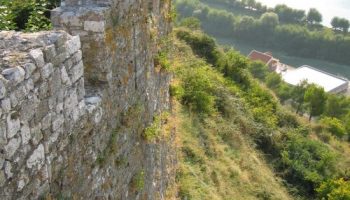 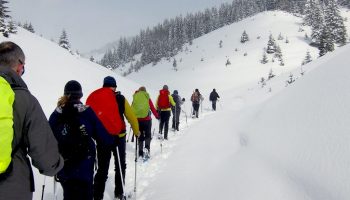 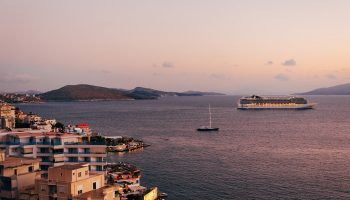 10 Best Things To Do in Saranda 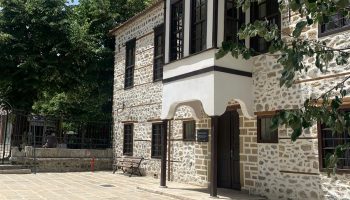 Best Things to do in Korca