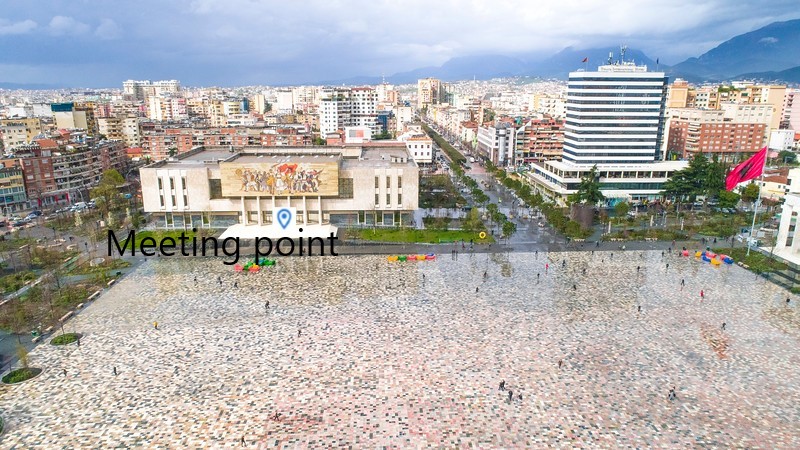 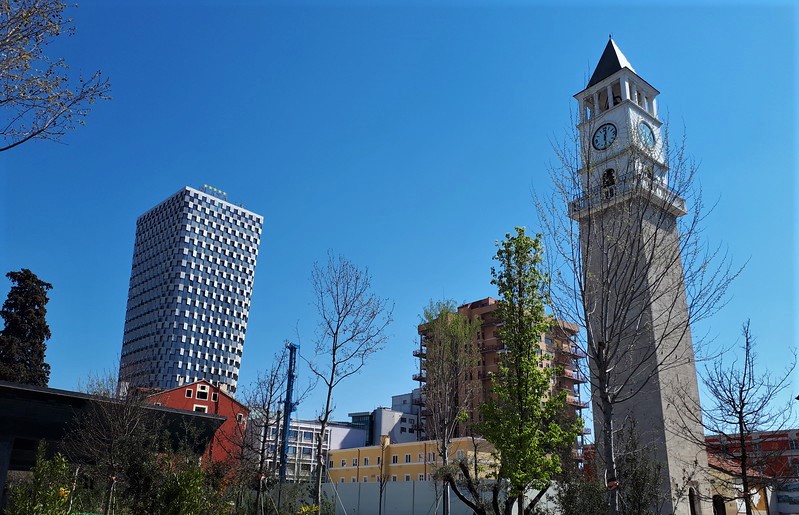 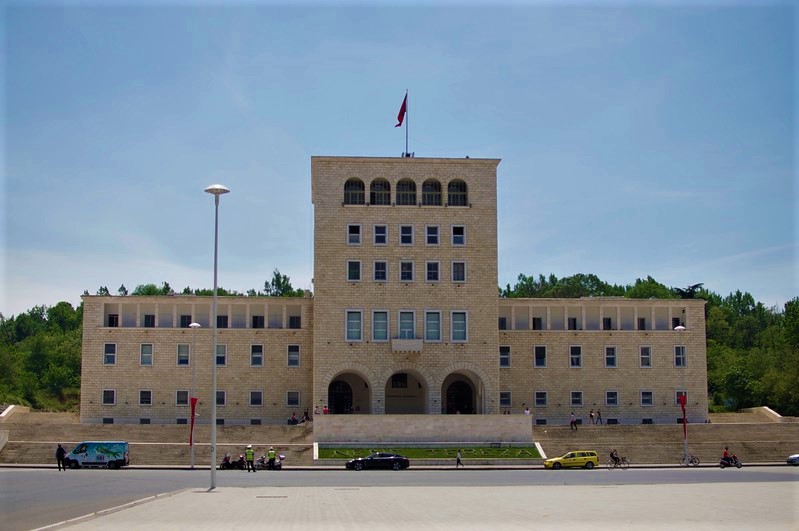 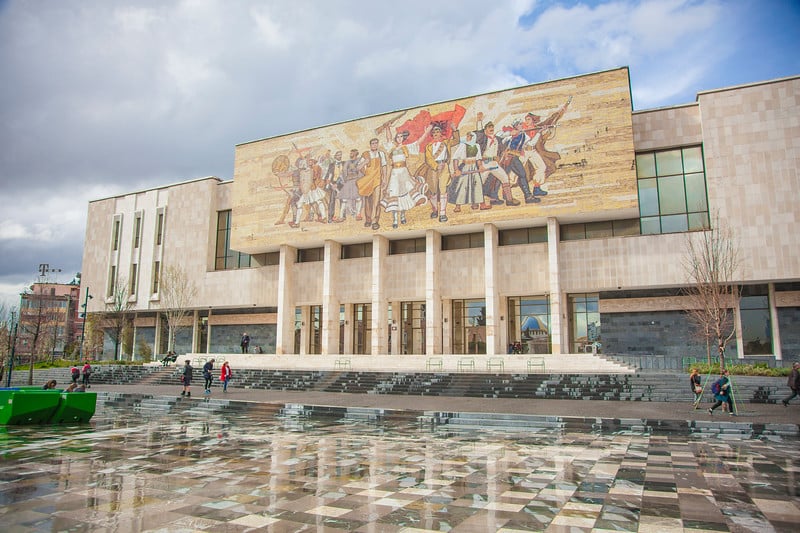 Tirana Albania, the capital of a country that is so sought after but not underrated. A colorful capital that is trying to erase everything that reminds it of its communist past but also wants to embrace the history. Our company offers a free tour of Tirana so you can explore the best sites and what each one offers. Tirana is one of the most colorful capitals in Europe and is one of the most lively places across Europe. Join our free tour of Tirana walking around and discover the city that lies in the heart of a country.

Tirana has a lot to offer and is for everyone, all ages included. This tour will show you the historical parts of the city. You will see the Scanderbeg Square and learn about why it is important. You will see the clock tower, the Et’hem Bey Mosque, the national bank, and the library but also the friendship monument.

Join the free tour of Tirana

This tour will take you to the Block, one of the most important neighborhoods of the city. Once the block was a place that was closed to everyone and only the elite lived there, including Enver Hoxha the dictator who shaped Albania in a way that it was never though. Walk towards Mother Teresa Square and learn why it is named Mother Teresa Square.

Visit the Pyramid of Tirana. Meanwhile, Egypt has ancient pyramids, Tirana has one that dates back to the communist era. It was built by Enver Hoxha’s daughter to celebrate his legacy, but it reminds everyone of a horrible past. However, the pyramid still stands because people want to see what they went through and where did it lead them. The past of a country cannot be changed, but the steps forwards can be. People see the pyramid and remind themselves to never let anyone oppress them again

You will visit the corners of Tirana that are well hidden to someone who does not know this city.

Do not miss to book our free tour of Tirana.

Note: We believe that if the guests decide to tip the guide, it should be completely voluntary and in direct proportion to the quality of the tour and the budget of the traveler.

The areas we visit:

Itinerary: You will meet your guide at the Scanderbeg Square, we will take a walk full of historical events in Tirana. You will explore this beautiful city and you will learn what it has to offer. You will walk towards the important sites of Tirana. 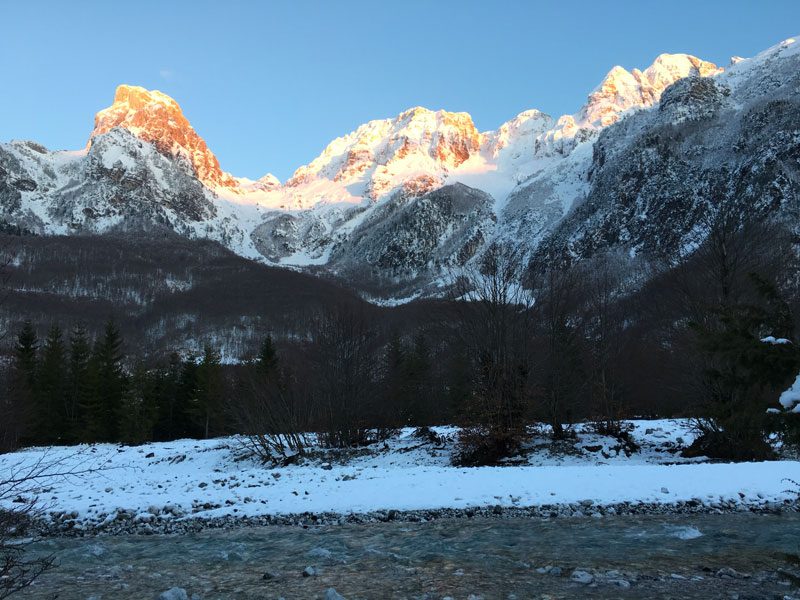 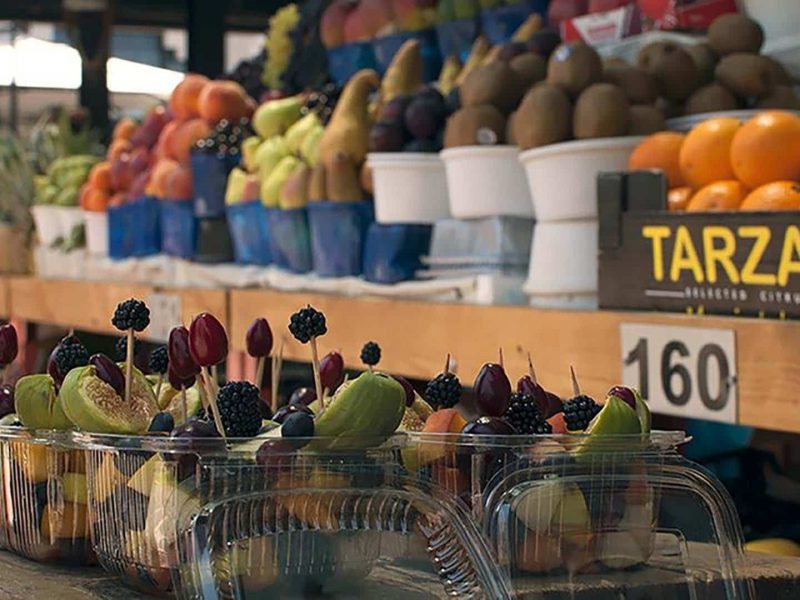 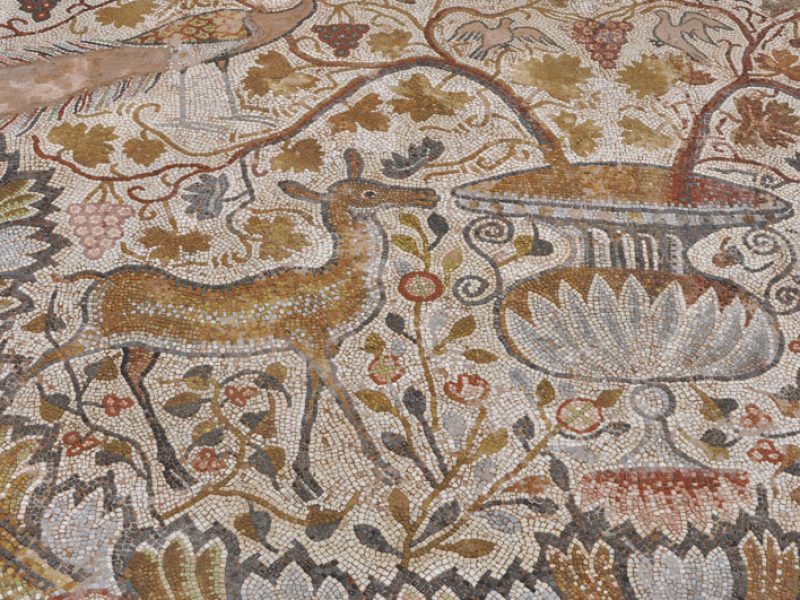 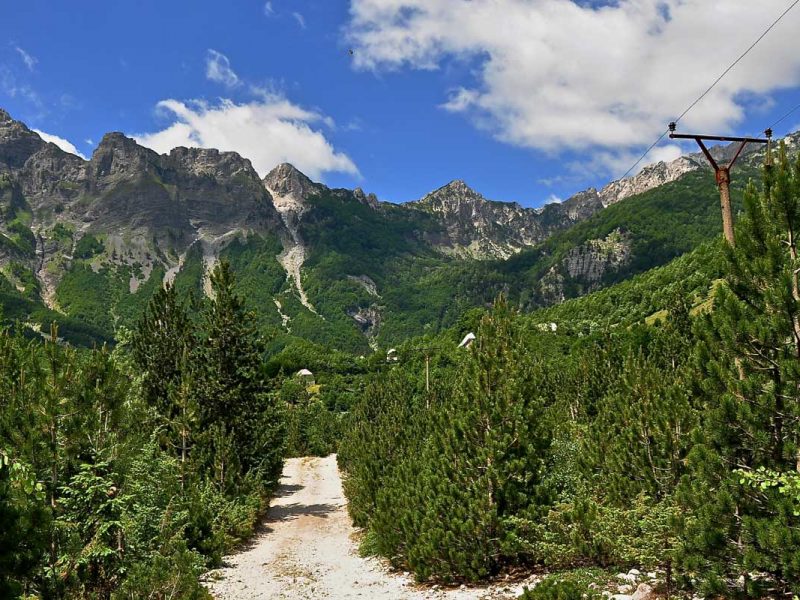