Dubrovnik Walking Tour and your local guide will show you about the Old Part of Dubrovnik Town. You will explore its monuments including the Franciscan Monastery, the monuments in Stradun, Cathedral of the Assumption, and more. Enjoy the personal experience of a walking tour while you learn about the heritage and ancient culture of the city. 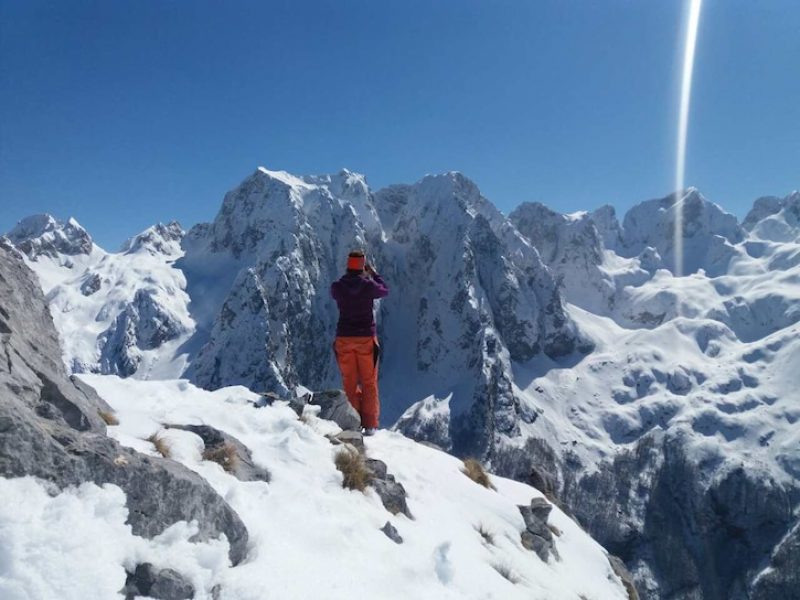 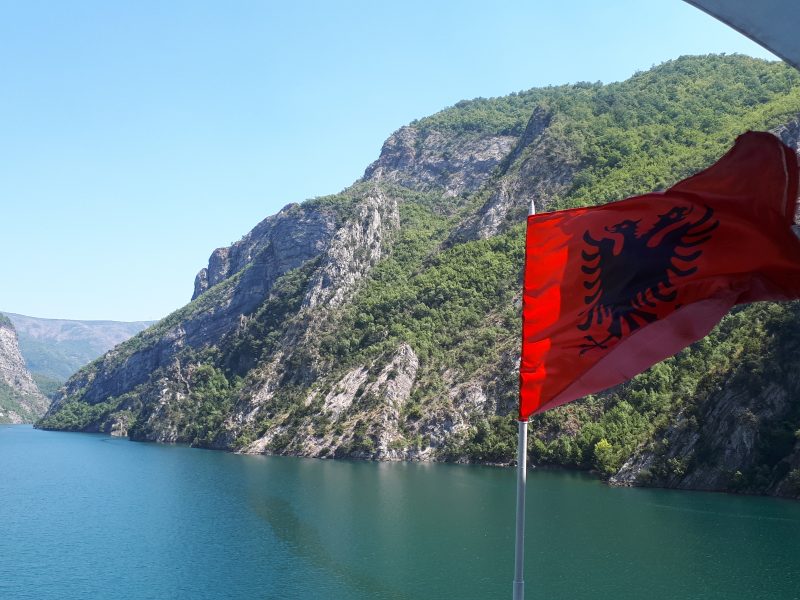